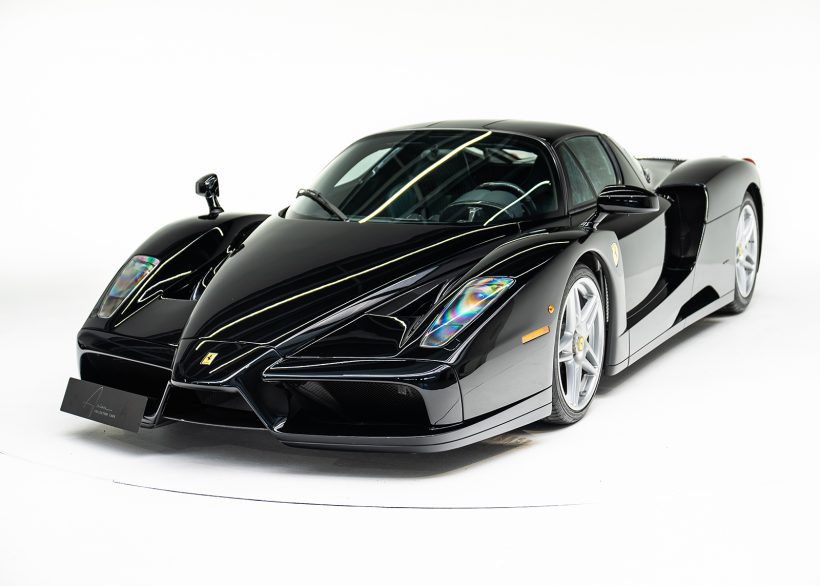 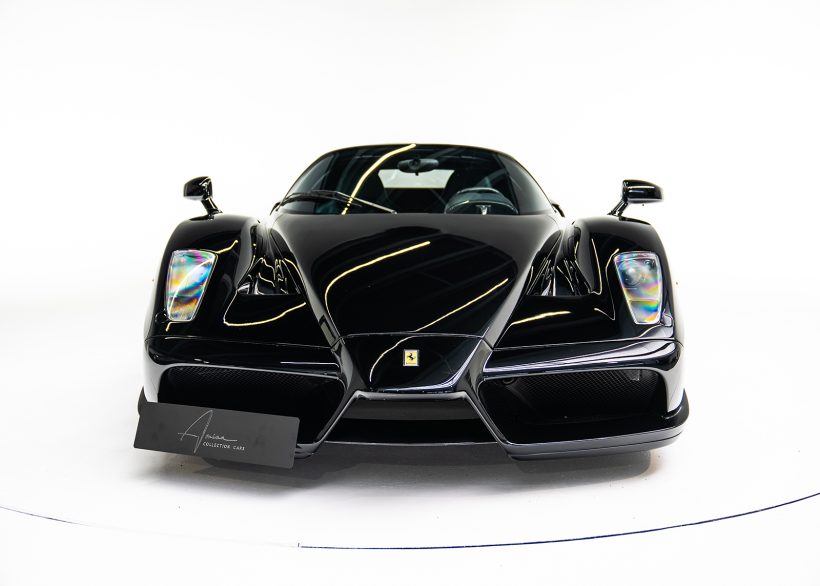 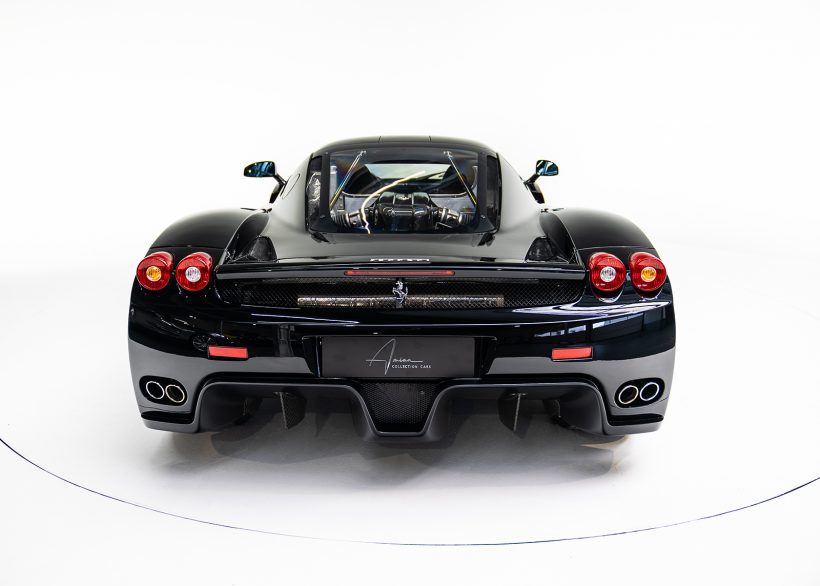 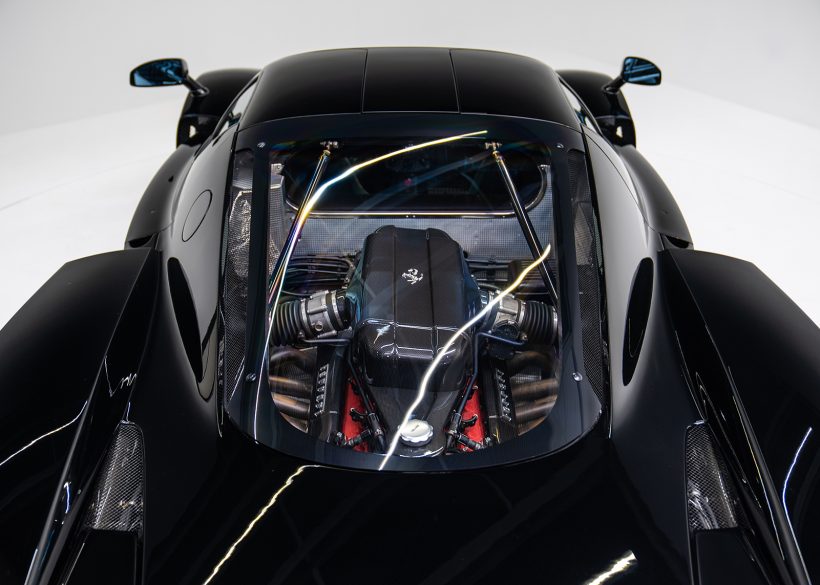 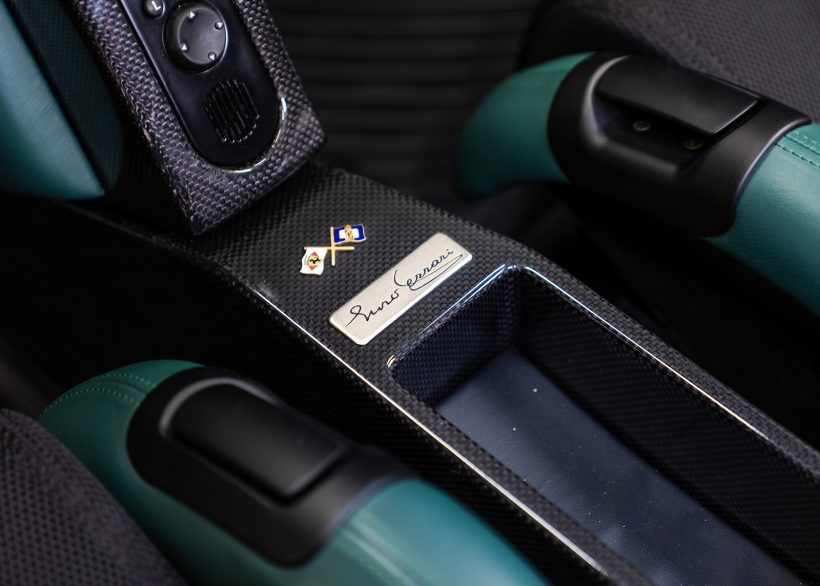 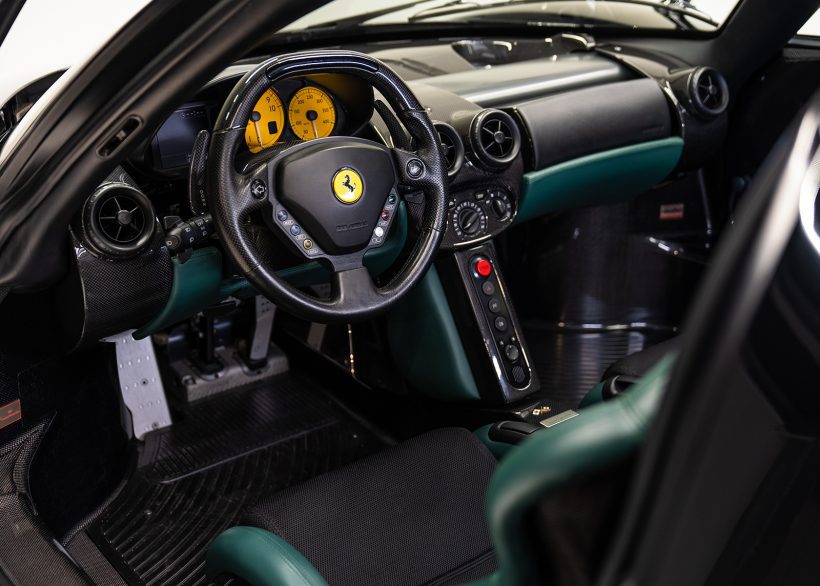 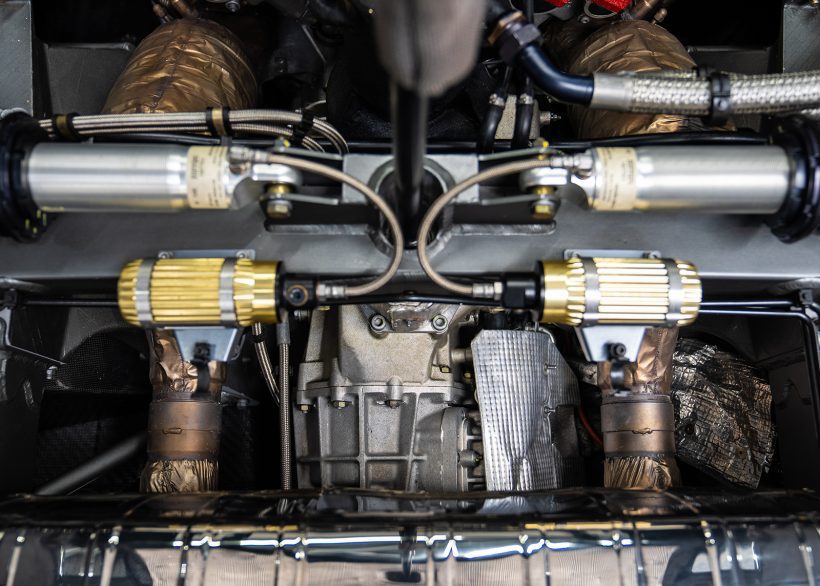 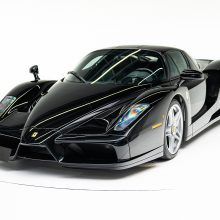 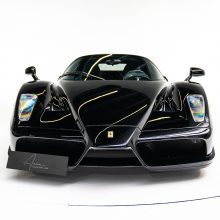 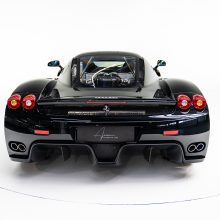 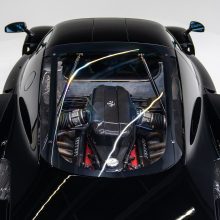 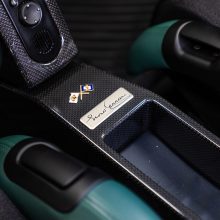 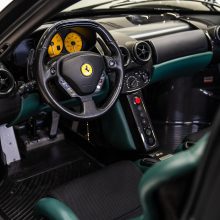 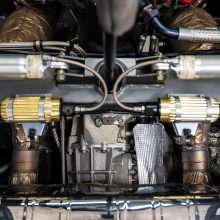 Designed by Pininfarina, this super sports car was named after company founder Enzo Ferrari. At the time of its market launch, the Enzo was the fastest road-legal sports car in the world and was in direct competition with the McLaren F1, the Porsche Carrera GT and even the Koenigsegg CC8S. Prospective purchasers rarely find a used Enzo Ferrari on the market due to the short production period and the limited number of units – only 399 cars were manufactured and sold worldwide.

When it was premiered, the Enzo boasted advanced technology that came directly from motorsport. What made this car truly unique was the fact that it benefited from the transfer of technology from the House of Ferrari in a period when the Scuderia was enjoying an unprecedented winning streak in Formula 1. The goal set by Ferrari was to improve the Enzo by using a human-machine interface derived from Grand Prix racing.

Never before had the design of a Ferrari been so influenced by its function. Work done in the wind tunnel, on the track and on the public highway focused on achieving maximum performance, resulting in a truly uncompromising car. The front end of the Enzo was inspired by Formula 1 racing cars in form and function, while the flanks of the car optimised airflow.

At the rear, the engineers had decided against large spoilers in favour of more subtle aerodynamic aids that also provided extremely efficient aspiration. Pininfarina did a fantastic job designing the car and created an incredibly charismatic shape.

The history of the Ferrari company has been a sequence of super sports cars that have consistently been at the top end of what was technically possible. And these vehicles have always been offered for road use as well. This principle has led to some of the most extraordinary cars in the history of the Maranello-based car manufacturer. Each model exemplifies performance-oriented technology, the most recent of which include the 288 GTO, the F40 and the F50. What all of these cars have in common is not only their absolute top performance, but also the fact that they were produced in strictly limited editions.